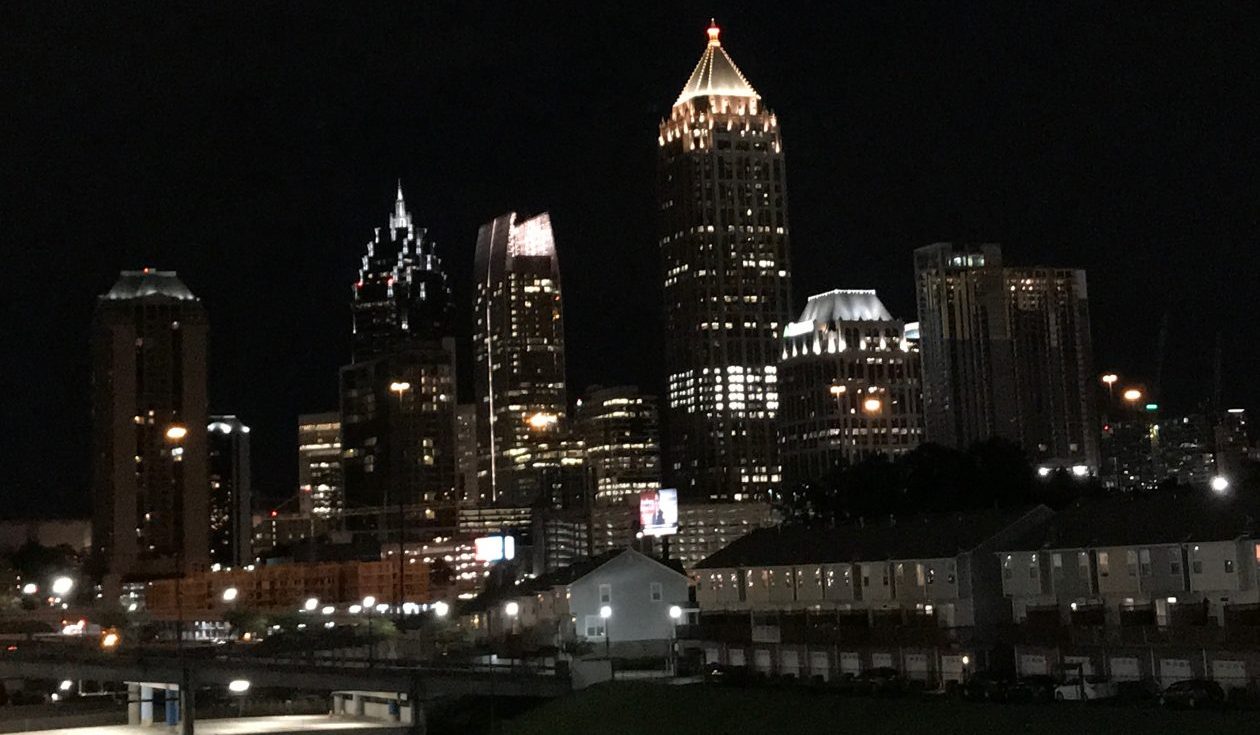 It is, from one perspective exciting and another lamentable that the one universal truth we’re taking into the 2020 election is that truth and morality are relative, but “those other people” are indefensible bastards.

It is easy to blame the political climate on Penny Arcade’s Greater Internet Fuckwad Theory, but at some point, it is incumbent on the people who are embracing it to cease being fuckwads.  For those who don’t know, the G.I.F.T. “is a postulate which asserts that normal, well-adjusted people may display psychopathic or antisocial behaviors when given both anonymity and a captive audience on the Internet.”

But it seems the only flaw in the Fuckwad Theory is that anonymity is not required for fuckwadery. While it is possible that some of the first and last names on facebook pages are troll accounts, it is not possible that all of them are. There are simply too many, and while some were proven to be Russian accounts (playing both sides of the fence, by the way), there is still plenty of room for the proud American to leave their mark on the gummy cesspool that is Facebook, where even the most intelligent people are eventually moved to insults making up ever increasing percentages of their argument. So, if not anonymity , then the comfort that the person one is attacking is never going to physically meet you, where you may have the awkward situation of having to say the same things, in the same way, to their face.

It’s this kind of no-stakes activism that seems to define the current political landscape. Change.org petitions signed by everyone who became angry because they found a headline worded for that purpose (or as we now call them, “experts”) about a given subject, with no concern for petty nuances like truth, logistics and practical application of ideas. Daily protests by the same hordes which seem to have no greater point beyond “We are angry”. Even if the anger is justified, as it was in the Antwon Rose case for example, it’s still just a lot of sound and fury with no clear objective save for the vague concept of “CHANGE”, which we all want “NOW”.

As I’m pretty sure we’ve discussed before, the mantra of “we need to do something” follows two paths. Either the activist doesn’t stop to think about what that something is, or only thinks about it in a sort of utopian manner that suggests the policy to which they are devoted could in no way backfire. Banning abortion, for instance, won’t stop abortion without other methods of birth control. It’s idealistic to think there’s a home for every child but we simply do not live in a culture that wants anything to do with something that isn’t directly related to us and we certainly don’t have a foster care system worthy of the name.

If it sounds like I’m calling this culture selfish, I kind of am. I’m struggling to see how the same culture that gave rise to three separate multi-billion dollar industries (movies, music and video games) finds itself unable to allocate those resources elsewhere. The entertainment industry itself is nearing 2.1 trillion dollars in revenue, with several successful Kickstarter projects. According to the New York Times for example, the Ice Bucket challenge for the ALS associate in 2014 raised 115 million dollars, 3 times its annual budget, a budget that increased from 20 to 40 million because of the IBC. In the face of the election of anti-abortion Vice President Mike Pence, donations to Planned Parenthood surged . The private funding is available, people just need to be kicked into panic mode for some reason.

In the aftermath of the latest government shutdown, it became clear just how big the government is, and how many non-profits rely on federal funding to survive. This seems to play into the idea that “I shouldn’t have to support (insert group here) when the government can do it. Why do I even pay taxes?” Well, military and roads, but even there we’re taxed too much to justify the end result on either. For instance, there is an 836 billion dollar backlog on needed infrastructure projects, but I digress.

There is an odd cultural disconnect given how much we spend on entertainment but want the money pit known as government to handle the problems in society (homelessness, abortion, hunger, no access to medical care, etc.) While I don’t think this will change, government coercion will only create more consternation, and begs the question of what else government can force an ostensibly “free” people to do out of “moral obligation”. The only government movement I’d support is to increase tax deductions on charitable donations.

The moral obligation argument is used in lieu of any better motivation, and often seems to be a way to take the reins of an issue and paint any dissenters as immoral. Moreover, it is applied in a culture where morality is clearly relative. For instance, one demands a Christian should not “force” their views on them while forcing their views on gay marriage on the Christian because they’re being intolerant. There is not, and has not been, a transcendent, secular moral system in America that is rigidly applied to its preachers and those who don’t quite believe. The rules of the secular SJW for example, seem to change by the day. What wasn’t racist today, will be by tommorow.

Therefore, instead of making an argument from morality, I’d only argue for a bit of cultural consistency: to put half the energy into yelling about something into also supporting that cause and not wanting for the government to come in and save the day, which they never do, and the cycle of “we need to do something” begins anew. I don’t mean to say there is absolutely no value in entertainment, merely that the amount of shouting and complaining over everything the government isn’t taking care of requires us to step in and take care of it.

One last point, depending on who you are, you may not like your taxes going to Planned Parenthood or for gay marriage, or to support some faith-based operation. Therefore, would it not make sense to fight for lower taxes and instead of having your taxes fund something you don’t support, allocate the funds that would have been taxes toward causes you do support?

Government isn’t the answer to everything.